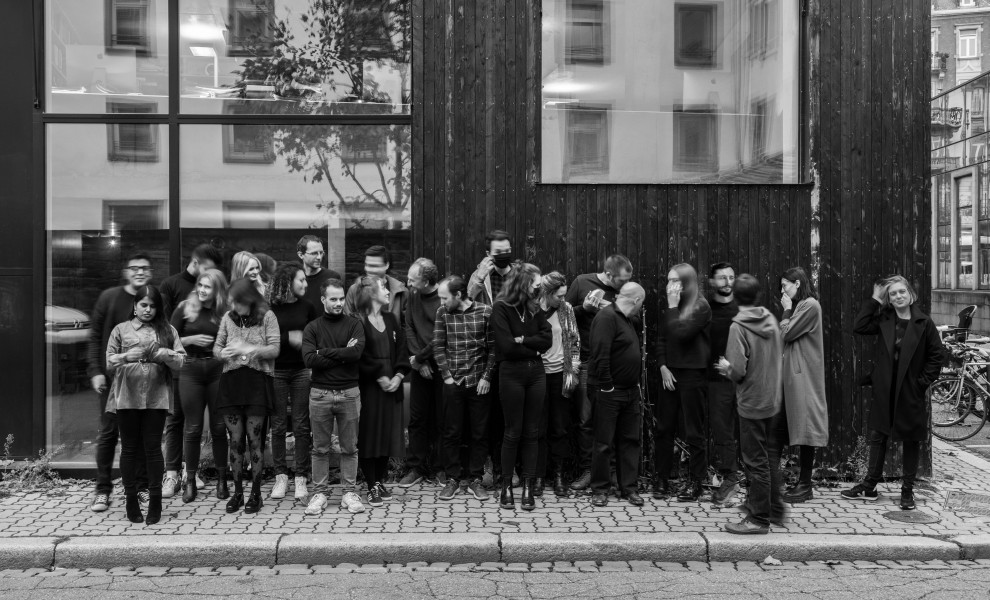 Located in the heart of Strasbourg, Dominique Coulon & Associés is a firm of architects of national and international renown.

For more than 25 years, the agency has earned a reputation for the quality of the public facilities it designs. It has worked on a wide and varied range of programmes, including a media library, music school, auditorium, school complex, swimming pool, sports facilities, a residential home for the dependent elderly, and housing.

Dominique Coulon and his associate Steve Lethos Duclos allow their intuition to lead the way as they seek to develop contextual projects that combine contrast and complexity, where the outer envelope hints at inner richness. Spatial quality and natural light are fundamental elements in every project: space is always controlled by precise geometry.