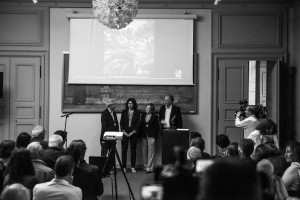 Golden Medal 2022 of the French Academy of Architecture

Each year, these Prizes and Awards reward a number of professionals in the sectors of both architecture - including teaching, research, and the rising generation of newly-qualified architects - and construction. This is an opportunity for the Académie d’Architecture to reward the people whose action and teaching raise the profile of architecture and town planning.

The 2022 Médaille d’Or of the Académie d’Architecture was awarded to architect Dominique Coulon, whose ceaseless quest for “the poetry of places and space” through multiple readings produces remarkable and profoundly sensitive work that features both singular research and a meticulous sense of detail.

The Médaille d’Honneur was awarded to architect Patrick Rubin for his commitment to the environmental concerns that have now become omnipresent.

The Académie d’Architecture took the opportunity to express its warm thanks to its corporate sponsors, including the Ministry of Culture, the MAF, and the Order of Architects, for their trust and support. 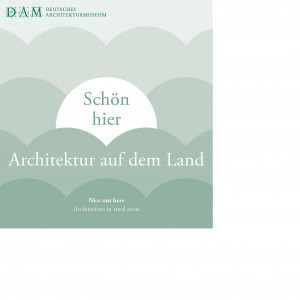 Freyming-Merlebach's and Gidy's projects will be exhibited at the Freilichtmuseum Hessenpark in Neu-Anspach on the occasion of the exhibition "It's beautiful here. Architecture in rural areas". From March 27. 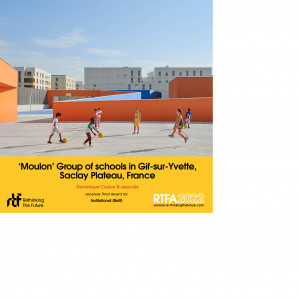 Re Thinking the Futur Awards 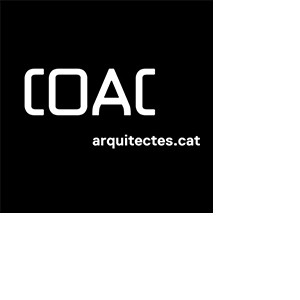 On February 10 at 6:30 p.m. there will be a presentation of the book "Crossings/Traversées", with the participation of the author, the French architect Dominique Coulon and his fellow architect Ricardo Devesa.

The writing of Dominique Coulon & Associés, twice nominated for the Mies van der Rohe Prize, reflects the work of the French agency and the construction of complex spatial relations in different contextual positions. In often difficult circumstances, buildings enhance their locations by transforming them.

Crossings/Traversées explores the public dimension of architecture by revisiting the eclectic work of architect Dominique Coulon. His production of public buildings illustrates the richness of his architectural approach which plays with context, light and materiality to produce detailed and welcoming public places. The architecture he proposes touches and accompanies the body within the framework of a dynamic relationship, mobilizing the senses to propose a specific universe, which can be joyful or dramatic.

Video of the conference at the COAC

College of Architects of Catalonia (COAC) in Barcelona 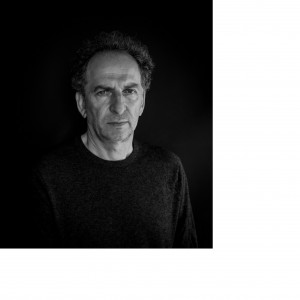 Lecture "Reinventing the School Learning Environment: Case Studies from Around the World" for The American Institute of Architecture 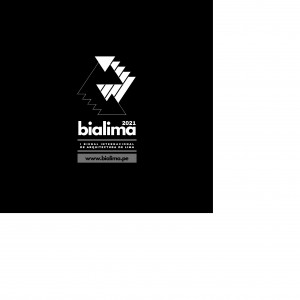